Agricultural development remains in its early stages in Congo and is largely dependent on food exports, currently representing 600 billion FCFA per year. Of the ten million hectares of arable land in the country, barely 2% are exploited. The Congolese government has been trying for several years to put in place a policy aimed at attracting investors to this sector with strong economic potential, not to mention private initiatives.

Based in Dolisie since 2016, where it has invested in the local production of cereals (rice and corn) and vegetables (cabbage, peppers, green onions, peppers, onions), Agri Resources Congo is one of those players who contribute to the improving the country’s agricultural systems. The subsidiary of Agri Resources Group, which produced more than twenty tonnes of vegetables in the last quarter of 2021, adopts an approach that places local producers at the center of its ecosystem.

The arrival of the group has helped promote a new socio-economic dynamic in the locality thanks to its support for local producers, said Chancel Moutsinga, one of the managers of Agri Resources Congo. Investments in community support and training systems are part of the group’s strategy, added Agri Resources Group CEO Frédéric Dalmasie. “We are implementing agronomic, environmental and business training, which aims to help our employees and local farmers develop their skills, increase their incomes and prepare the leadership of tomorrow,” he said. 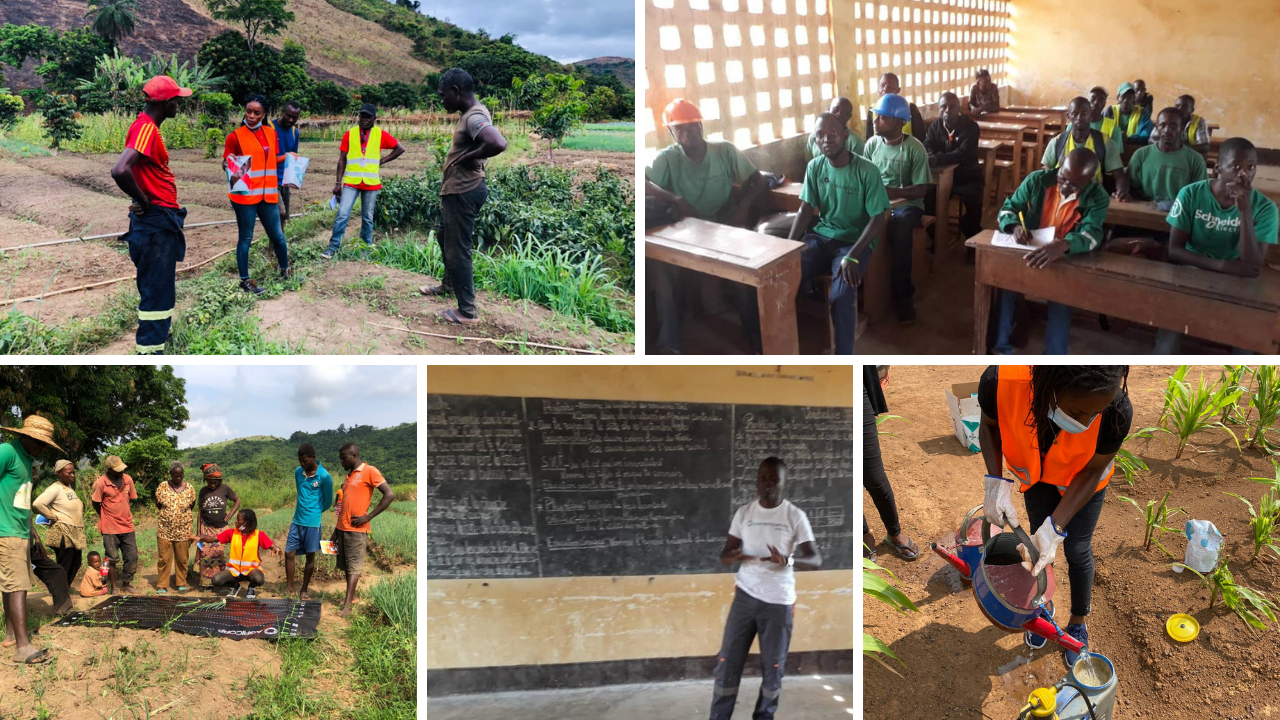 Agri Resources Congo is currently completing the construction of a cold room that will allow it to store nearly 500 tonnes of fresh vegetables for the country’s markets. Once commissioned, the cold room will benefit the farmers of Dolisie, while helping to improve the conservation and quality of the products that will be placed on the market.

It should be recalled that the “Congo, land of opportunities” economic meetings in Morocco, initiated by the Minister for International Cooperation and Public-Private Partnership, Denis Christel Sassou-Nguesso, were an opportunity for the country to promote its potential agriculture to various investors. Although the main target of these meetings remains new investors, emphasis was also placed on strengthening the country’s agricultural value chains, and on the rise of “made in Congo” products.